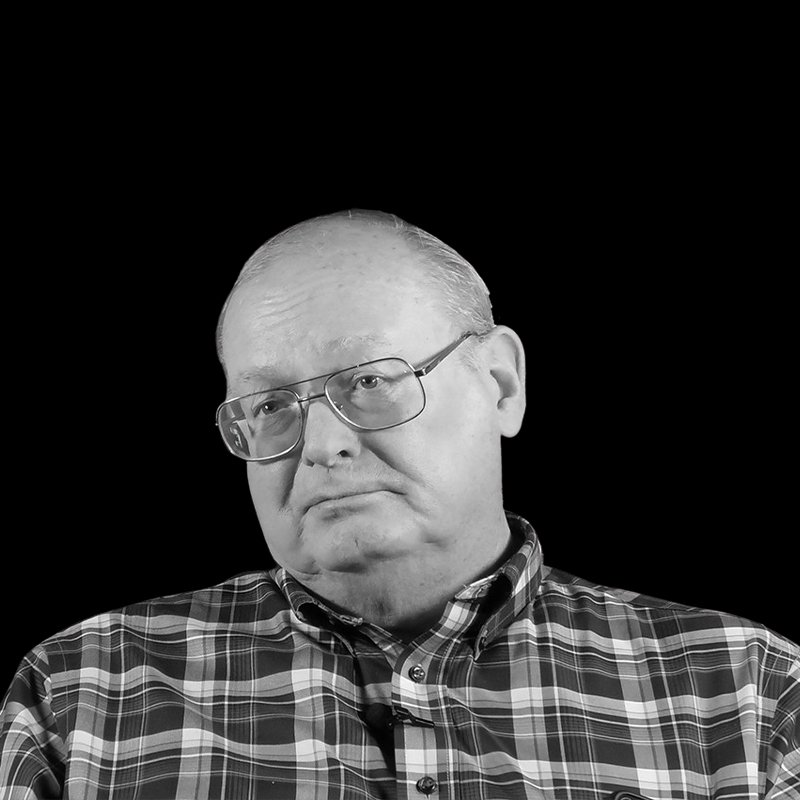 
Judge Jim Spears is a former Division 3 judge of the Twelfth Circuit serving Sebastian County in Arkansas. He was first elected to the position in 1992. He served until his retirement in December 2016. Spears received an associate degree from Westark Junior College (which later became the University of Arkansas at Fort Smith) in 1966 before earning an undergraduate degree at Arkansas Tech University in 1968. He earned his J.D. at the University of Arkansas School of Law in 1973.