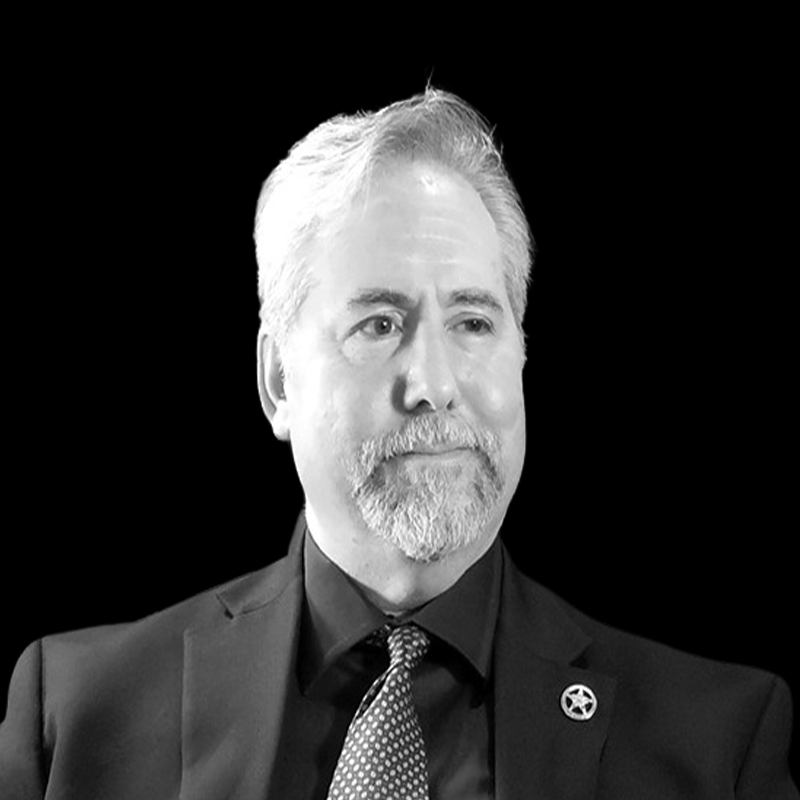 David S. Turk has served as Historian of the United States Marshals Service (USMS) since October 2001—the second to hold this position. He is the author of seven books, including Forging the Star: The Official Modern History of the United States Marshals Service (2016) and Here Lies Billy the Kid (2019). In addition, he penned articles for numerous journals and magazines, including “Police Chief“ and “Wild West“. A native of the District of Columbia area, he graduated from George Mason University in 1997 and served as a Past President of their History Alumni.