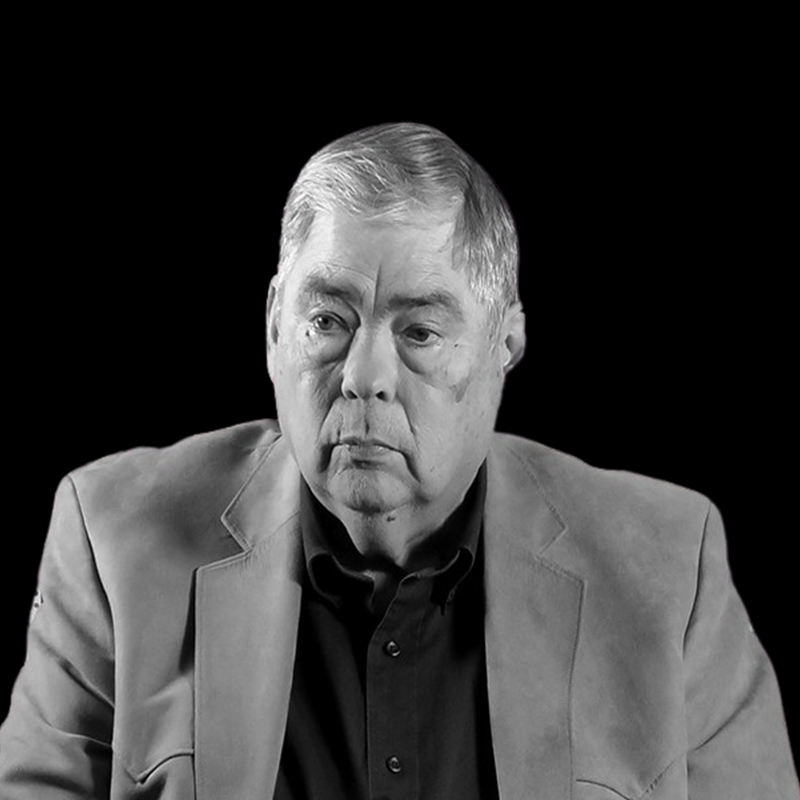 
Bill O’Neal served a six-year tenure (2012-2018) as State Historian of Texas following his appointment by Governor Rick Perry. Bill is the author of almost 50 non-fiction books, along with 300 articles and book reviews. He has appeared on TV documentaries on The History Channel, The Learning Channel, TBS, CMT, A&E, and The American Heroes Channel. In 2013 Bill was awarded an honorary Doctor of Letters Degree by Texas A&M University-Commerce, and in that same year Panola College in Carthage, Texas, where he was a longtime member of the history faculty, named its new dormitory Bill O’Neal Hall.